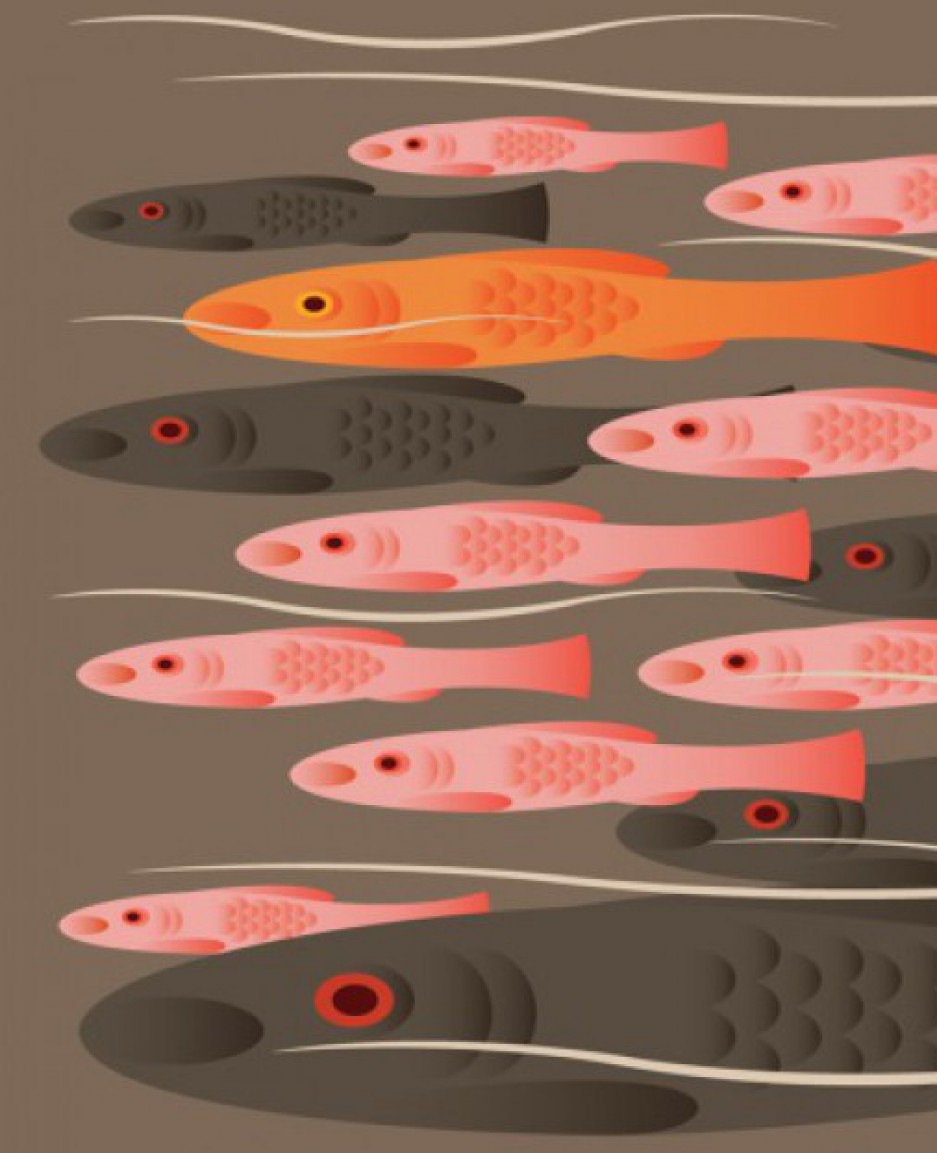 If you think you hear the gnashing of teeth….It might be me.

Now most of us will have to wait even longer to own it, because BNH #26– missing for almost two years now from American shelves, has gone hardback and gone exclusive in distribution. And the cost alone will take it out of the hands of many while making the reservation queue at libraries even longer….a whopping $45 American.

This is not the news I was waiting for. But I am pretty sure that is me on the cover when I heard the price.

For those who don’t know, Stephen Jones is probably the apex editor of all Horror fiction. His work is the most recognized, the most lauded, the most respected in the genre. For many fans, he does not just have his fingers on the pulse of Horror – he holds its bloody, pulsating heart.

His editorial picks are the ones we excitedly wait for as fans, and the ones we lust after as writers. He knows his stuff and he knows the genre like few others. His typically lengthy year-in-review introductions are practically annual documentaries of what is happening in the genre on both sides of the pond, in publishing, in editing, and in markets. The historical value of the front matter alone is typically worth the price of the book. And if you are a writer or serious fan, it has probably been an indispensable part of your genre history files.

So what on earth possessed Mammoth to issue it in an unforgivably expensive hardback edition, and then to not just physically release it everywhere here in the U.S.?

It’s bad enough that we seldom get British Horror in the United States – neither as announced availability nor in our brick-and-mortars, and now this elusive (still not available in most bookstores from P.S. Publishing) annual collection from 2015 has gone elite on us.  Although Amazon claims to have access, why isn’t this available anywhere else? I work for one of the largest bookstore chains in the U.S. and I cannot order it. Not for me…not for my customers.

And what is with the price?

The whole pricing issue in adult book publishing is so frustrating. I am always hearing how Young Adult is the big moneymaker…that this is where sales rule. I also hear that this is why they suppress the price of YA fiction. And I am thinking:

(I know. I am ranting. But I wait for this collection every year…. And now I am bitter. And by its own e-sample introduction, #26 states right off the bat that “67% of books sold in America were in print format” as opposed to 23% in e-book format… so WHY are our choices e-book or a brick of gold to the Amazon gods?)

Really. The sticker shock is absolutely paralyzing as it is…just wander from YA and see what I mean: visit children’s picture books at an average of $17.95 by comparison. Or tour the adult section where a YA hardback is $10.95 and an adult hardback is now typically $27.95.

This is part of the reason Adult Horror fans have defected to YA Horror…and why IF print sales suffer, price has a lot to do with it.

I mean I was “willing” to shell out $27.95 for Best Horror in hardback…but $45 is giving me serious pause. That is one-fourth of my weekly income.

But what really ticks me off, is that because of the pricing the sales will plummet as compared to other anthologies and other years. “They” will say, “lookit…Horror is not selling. Not even Stephen Jones.”

Granted, ALL of fiction sales are down in adult anything. But we aren’t going to reverse that course by making what is a relatively sure guarantee of a good anthology ungodly expensive and limited in availability.  Mammoth….what is wrong with you?!

Does this feel like a conspiracy to you? Somebody is putting a strangle hold on our genre. They are publishing everything in hardback sporting optimum prices and nobody but Stephen King can pull that out…and I’ve even seen King fans put other selections back just so they could afford the one hardback. Then publishers deign to brag how Horror is dead, the proof being in the sales.

Pish tush. Give us back our paperbacks and our section. We’ll show you… the relative and consistent successes of American editors Ellen Datlow and Paula Guran should be proper “evidence”… and seriously….GIT YER MITS OFF THE BRITISH!

Our economy is on life-support and our paychecks with expendable cash are dead-on-arrival. That has nothing whatsoever to do with not wanting to buy Horror; just check out the long reserve lists at libraries. However, it has everything to do with buying expensive books by writers that come with satisfaction guaranteed (like classics, or Rice, Campbell and King), and with shopping the bargain tables.

Nobody disputes the need for hard cash to pay for professional editing and snazzy covers – we want that and are willing to pay for that. But some of us don’t have a first born to give or a second mortgage to take out. Killing variety and choice and then raising the prices on what remains is NOT going to improve profits. People who would otherwise spend their grocery money (like I used to and sometimes still do) are going to just walk out of the store. For too many, $45 might as well be a million. We can’t do it. We won’t do it. Even for British Horror.

And that says nothing about what this does to American Horror writing…Keeping British Horror writers visible is important; they are our inspiration and our competition. If we can’t write like them or in spite of them, we lose our creative momentum, the all-important sense of genre tradition, the gravitational pull of their moon, the directions of genre evolution in the English language, and just some darn good reading.

Our editors continue to complain about our lack of originality and our knowledge of our own Horror lineage. So sure it makes perfect sense to just cut us off from the Brits… the Keepers of our Origin Mythology… (I am being sarcastic.) This feels like censorship, even if one is trying to protect American publishing: we should do that by writing better fiction or getting better editors or better publishers…hey? I am saying our genre on the American side is suffering from this isolationism.

And donning a higher price point also says nothing about repairing our need to just read in our genre – and read broadly. The British are a distinct “flavor” in the genre, and an important historical root.  Whether it is because they are writing better Horror, have more Horror writers, or because they have more respected publishing venues is hard to say. They are a major force we need to include in the shaping of our own American tradition. And if the American publishing scene makes us all feel like there are only about fifteen “real” Horror writers in the professional ranks, we need the International wake-up call that there are indeed many more out there – each successfully defining their own voice, providing other examples of how to do it.

I sincerely hope Mammoth re-thinks their new format and marketing plans. I can see this kind of thing being done for a special edition, or offering a limited run for collectors, or even exclusive release in exchange for special promotions. But most of us just want our British Horror. It shouldn’t be cheaper to fly to Britain personally just to see what is happening in the genre across the sea, or to have to rely on a handful of American editorial tastes to sample good British Horror.

Meanwhile, I am headed back to (mostly) American Horror and whatever I find in the aisles of my store. No Stephen Jones for me. Not this year.

Things Found on Shelves (More & Other Horror to Soothe the Recently Horrified):

So here is some new Horror I have found by wandering my bookstore and putting things away:

9 thoughts on “Where is #26? Mammoth’s Best New Horror Goes Hardback”